An interactive lighting control system for the Peru National Stadium established a visual connection between fans, their passion & the game.

Working as part of an international design and delivery team including CAM and Arquiled in Peru, e:cue in Germany, and Traxon in Hong Kong, Cinimod Studio created a cutting-edge mood analysis system to control the stadium façade lighting.

Implementing a combination of innovative technologies and lighting layouts, the façade of the stadium was infused with a mixture of lights that allow the exterior to act as a “mirror” which depicts the crowd’s collective mood. In what is probably now the largest crowd controlled interactive lighting display in the world, the stadium is enabled in communicating the ebb and flow of excitement and disappointment to the surrounding city, thus becoming a watched spectacle in itself.

A network of customised sound level metres was deployed along the roof line of the stadium to create a dynamic map of the crowd’s noise levels. The acquired data was then received by Cinimod’s processing hardware and software located in the main communications room of the stadium.

Cinimiod specifically developed software for the project which processed the sound level data in real-time, and performed a series of comparative mathematical calculations and analyses through self-calibrating algorithms. The output from the software is a “mood state” that summarises the collective mood of the crowd.

The subsequent lighting patterns were conscientiously designed to faithfully depict the experienced moods. Said patterns vary in colour, speed, brightness and scale – at times the façade can be seen to sparkle with obvious joy and celebration, whilst at others, it recoils into a subdued and disappointed state. In these variations, the mood of the crowd is clearly visualised for the outside city to view and share. 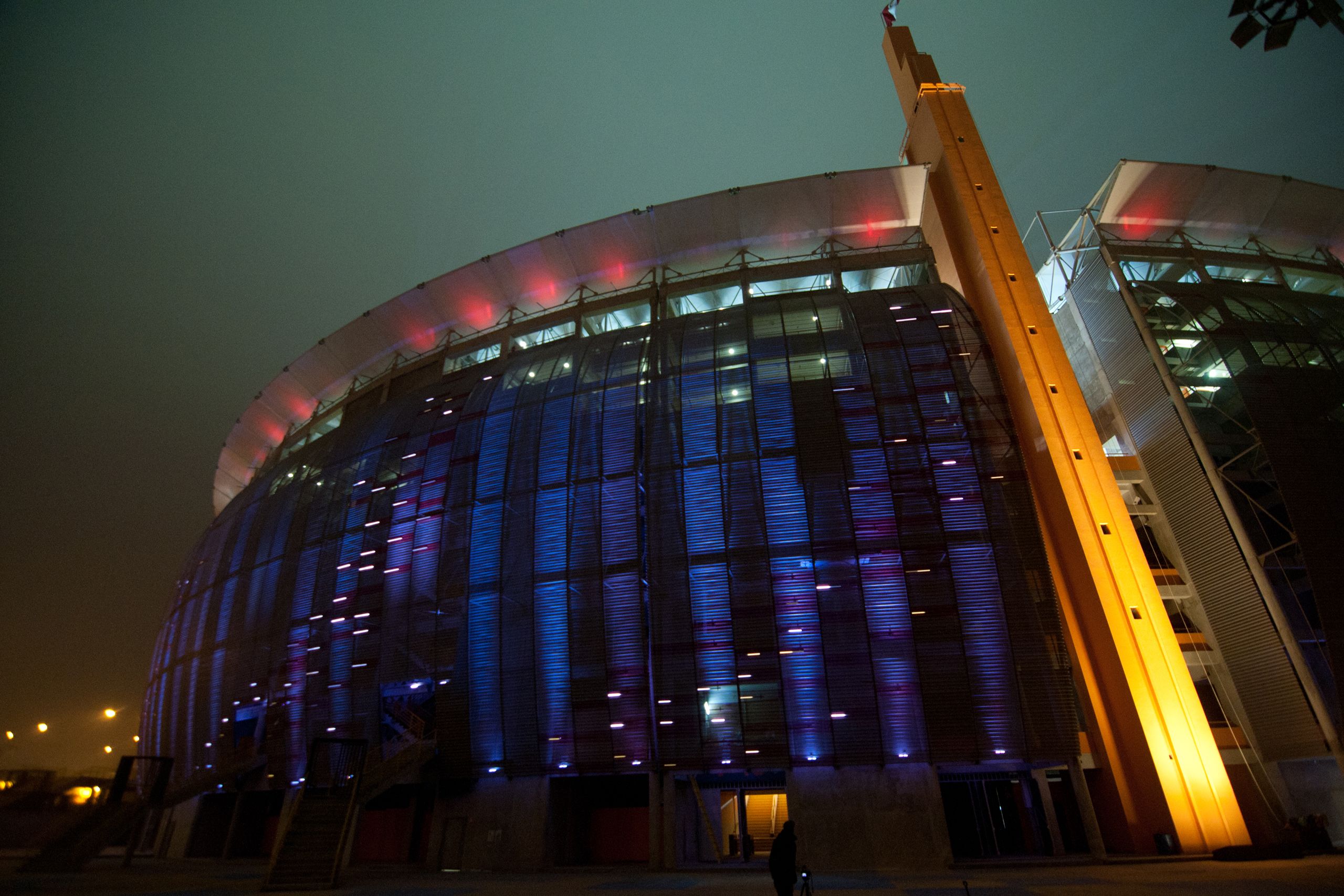 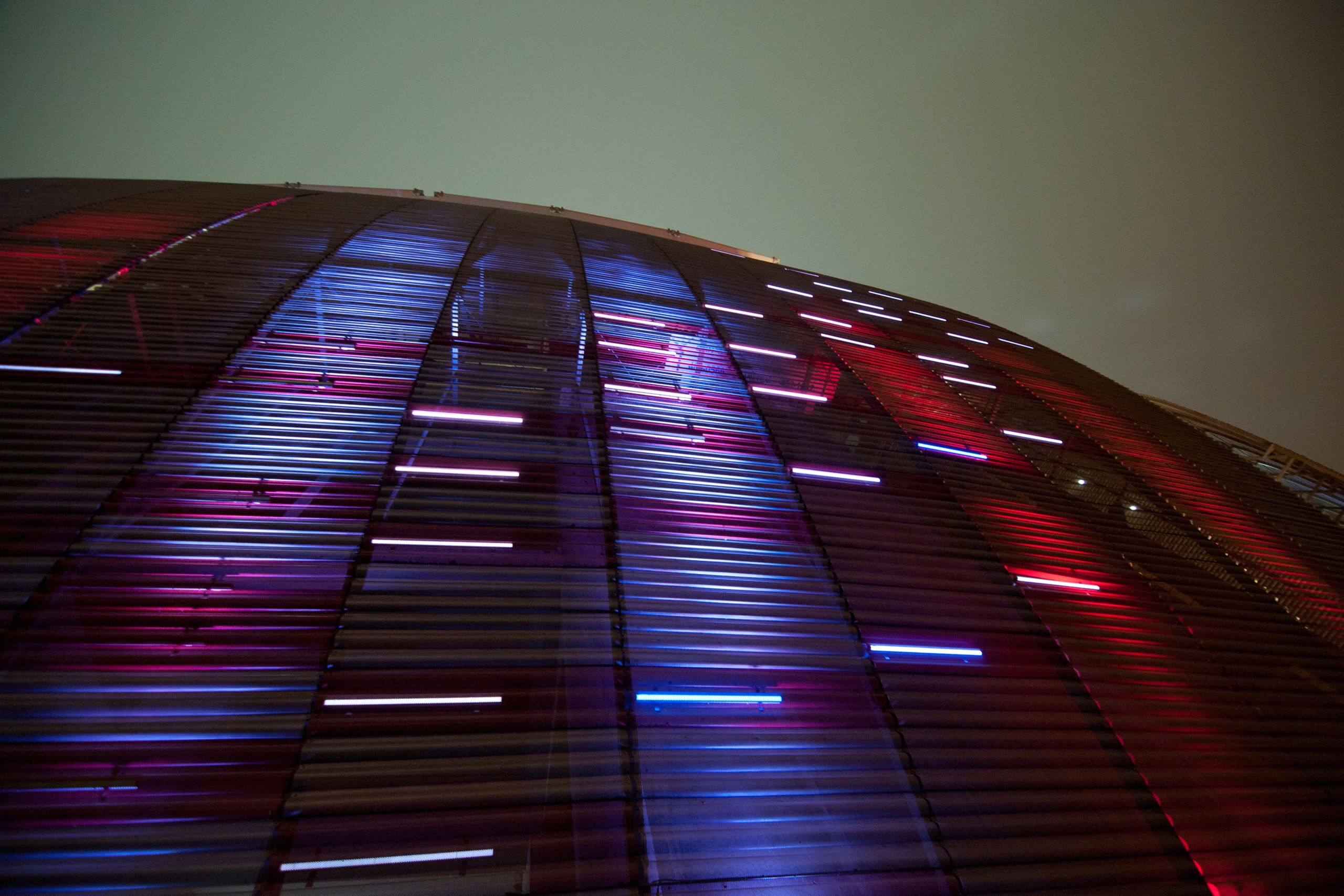 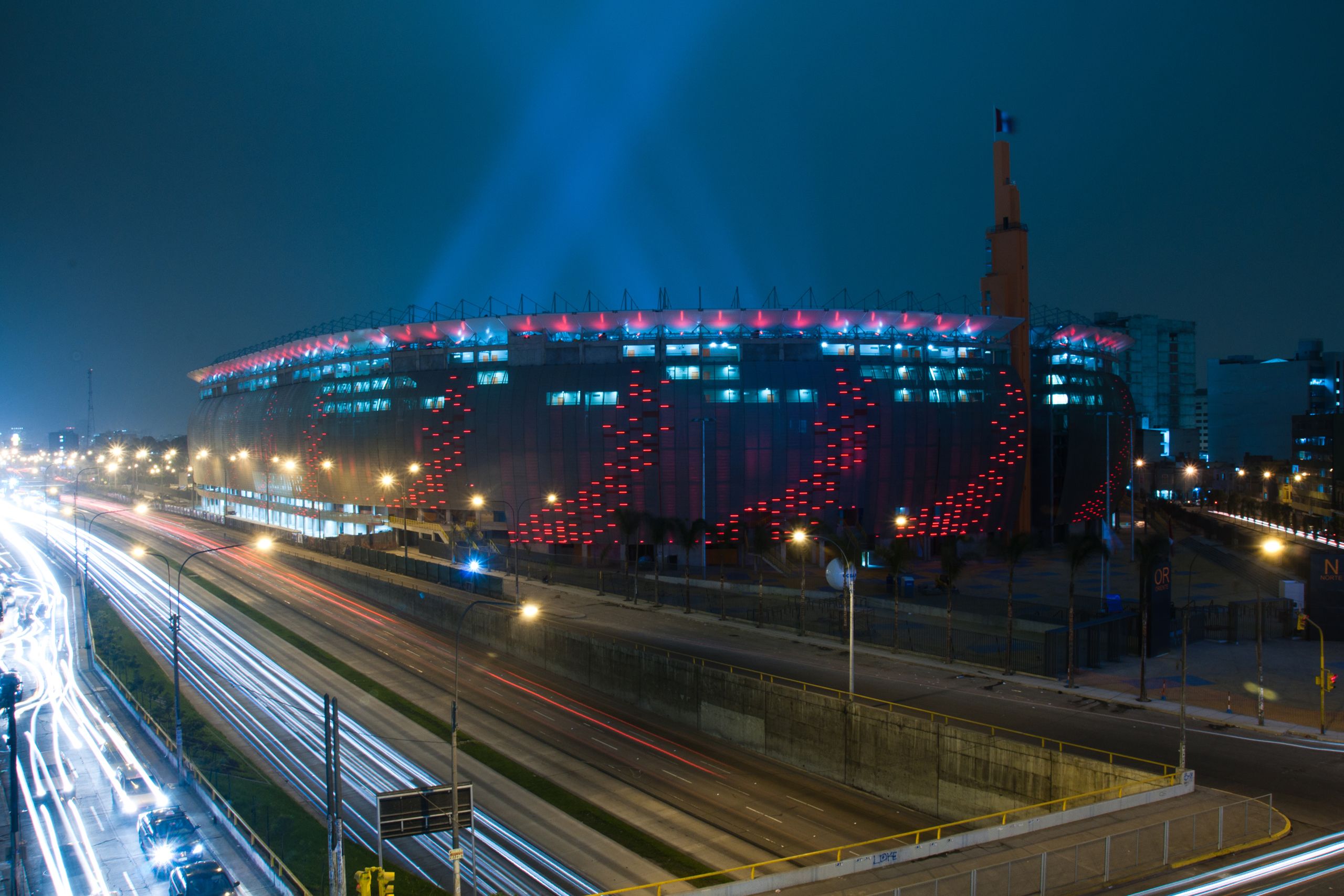 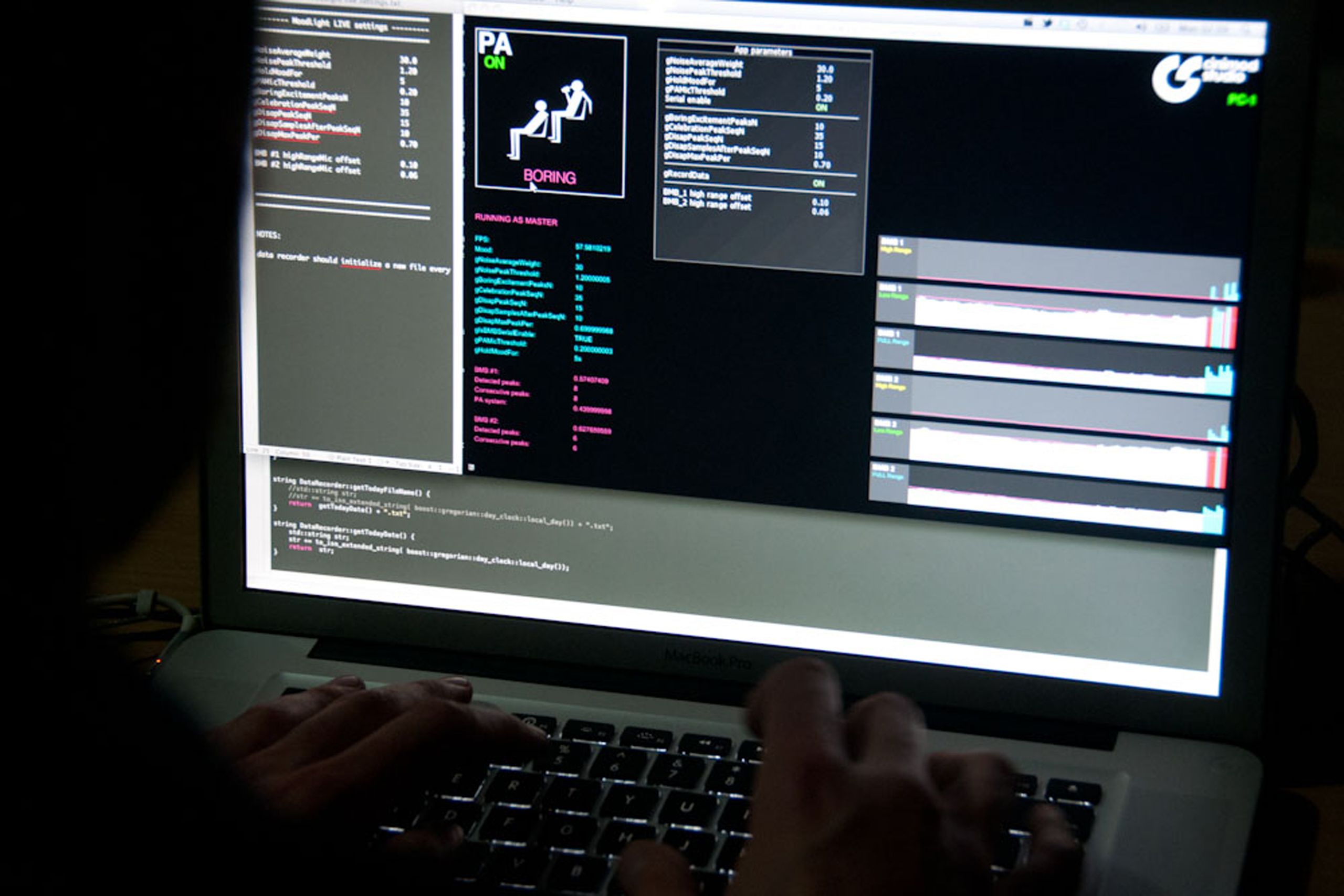 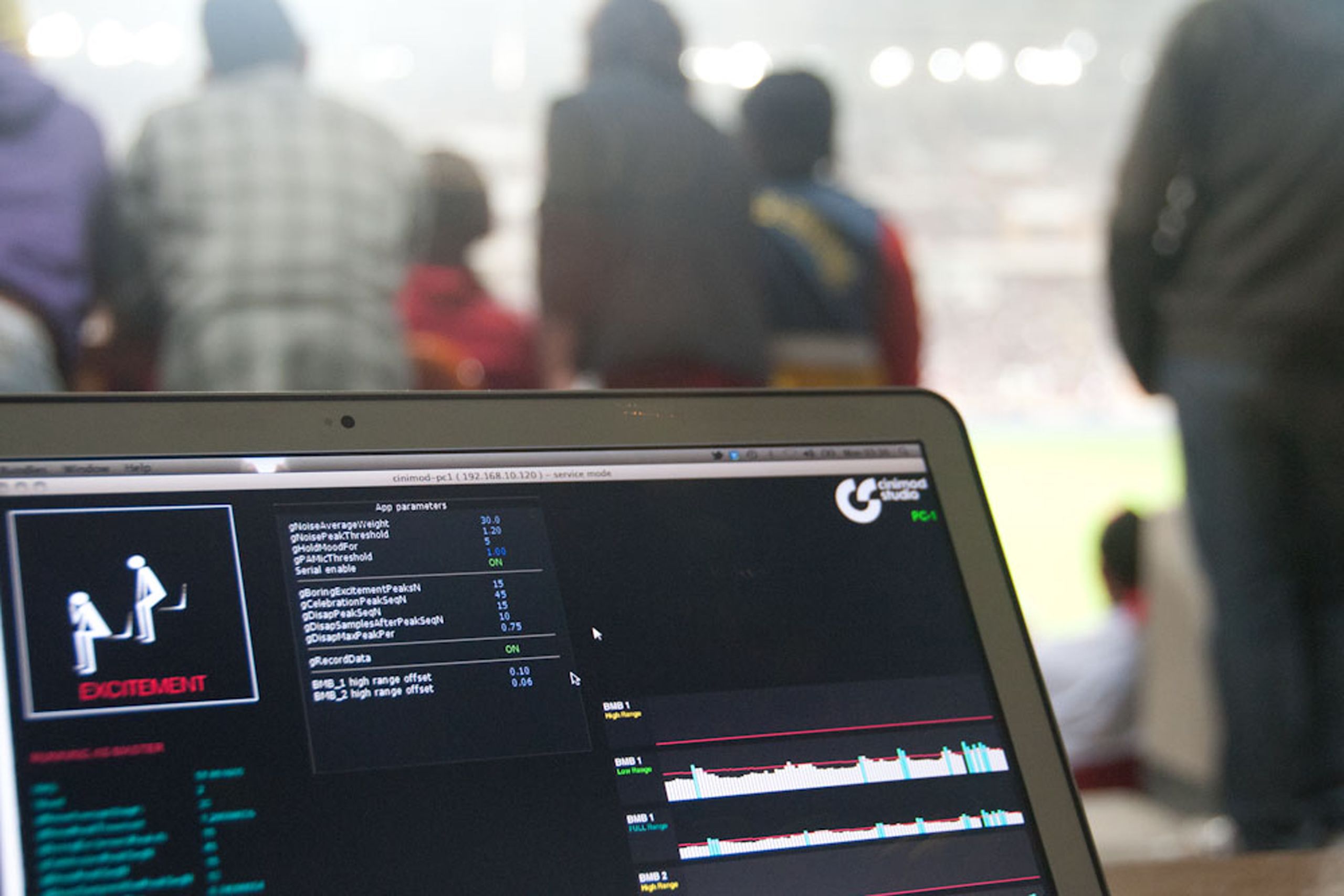 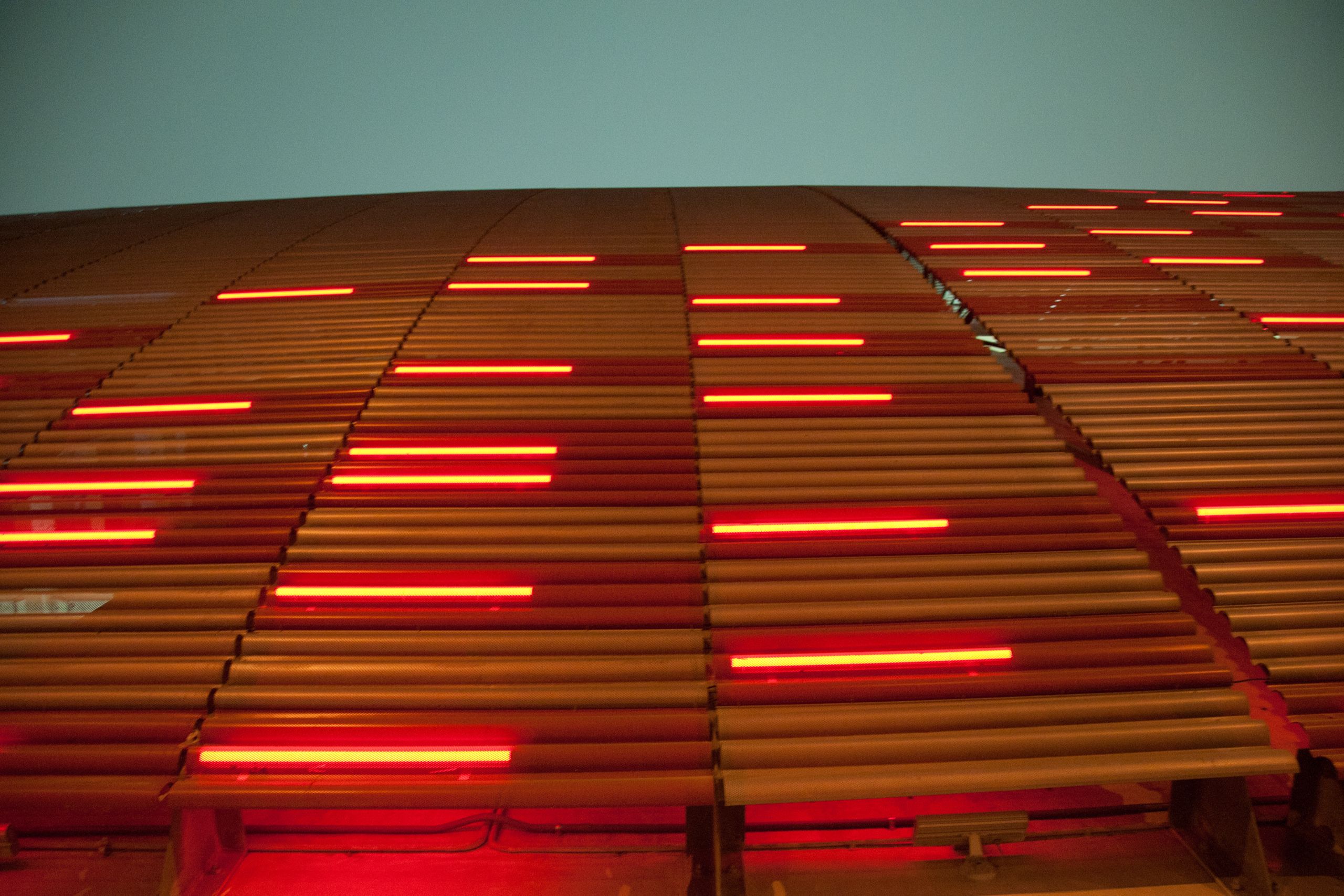 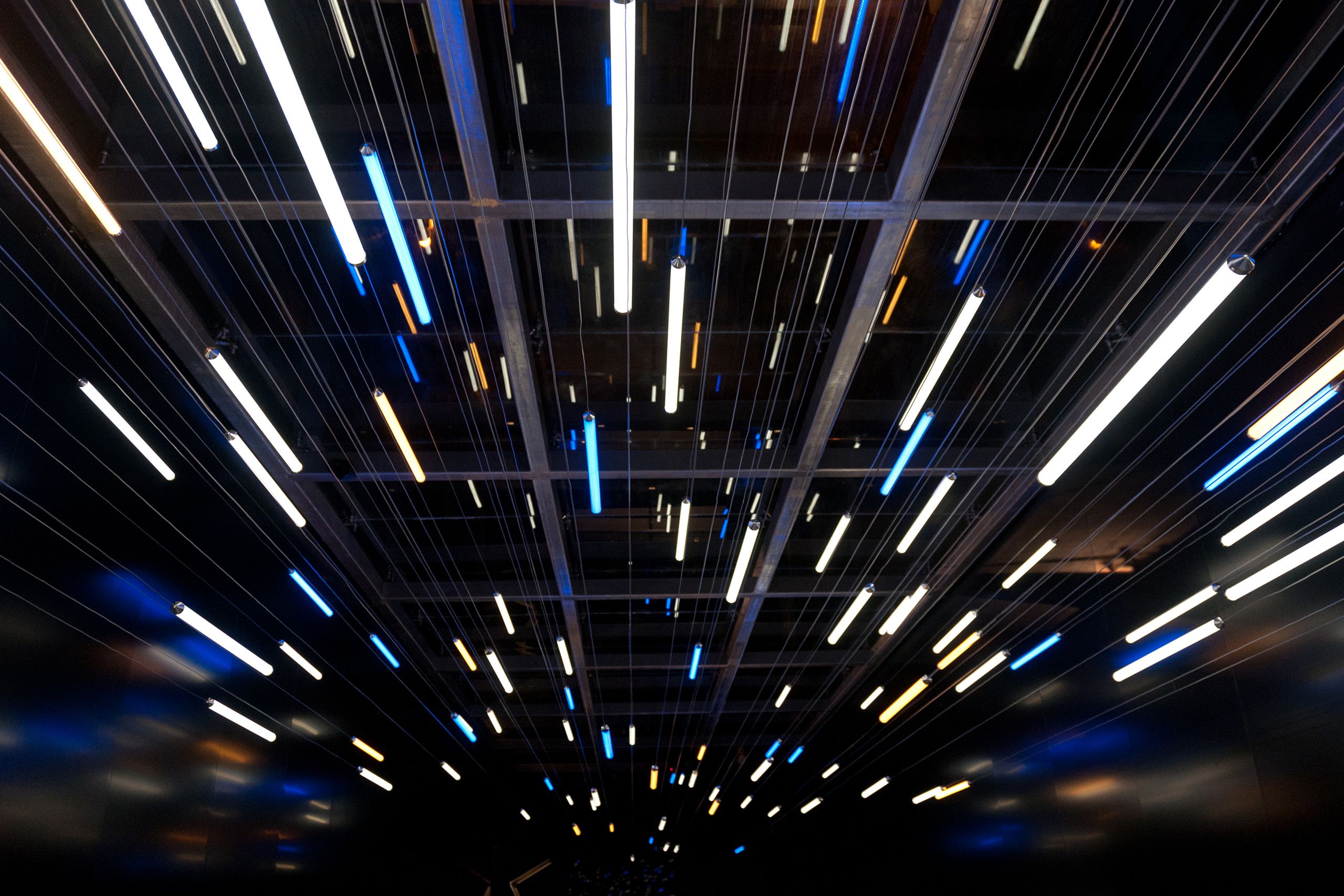 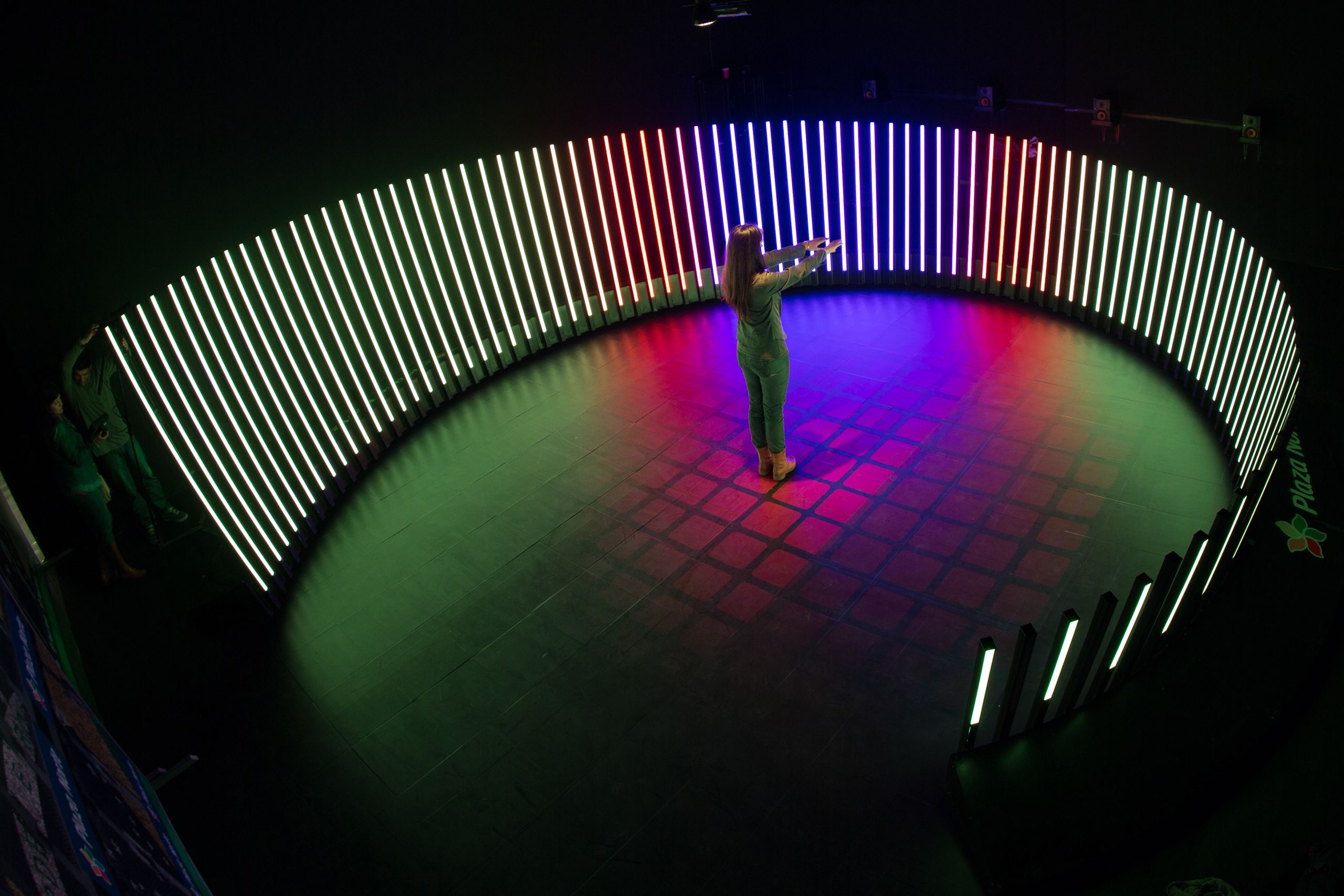 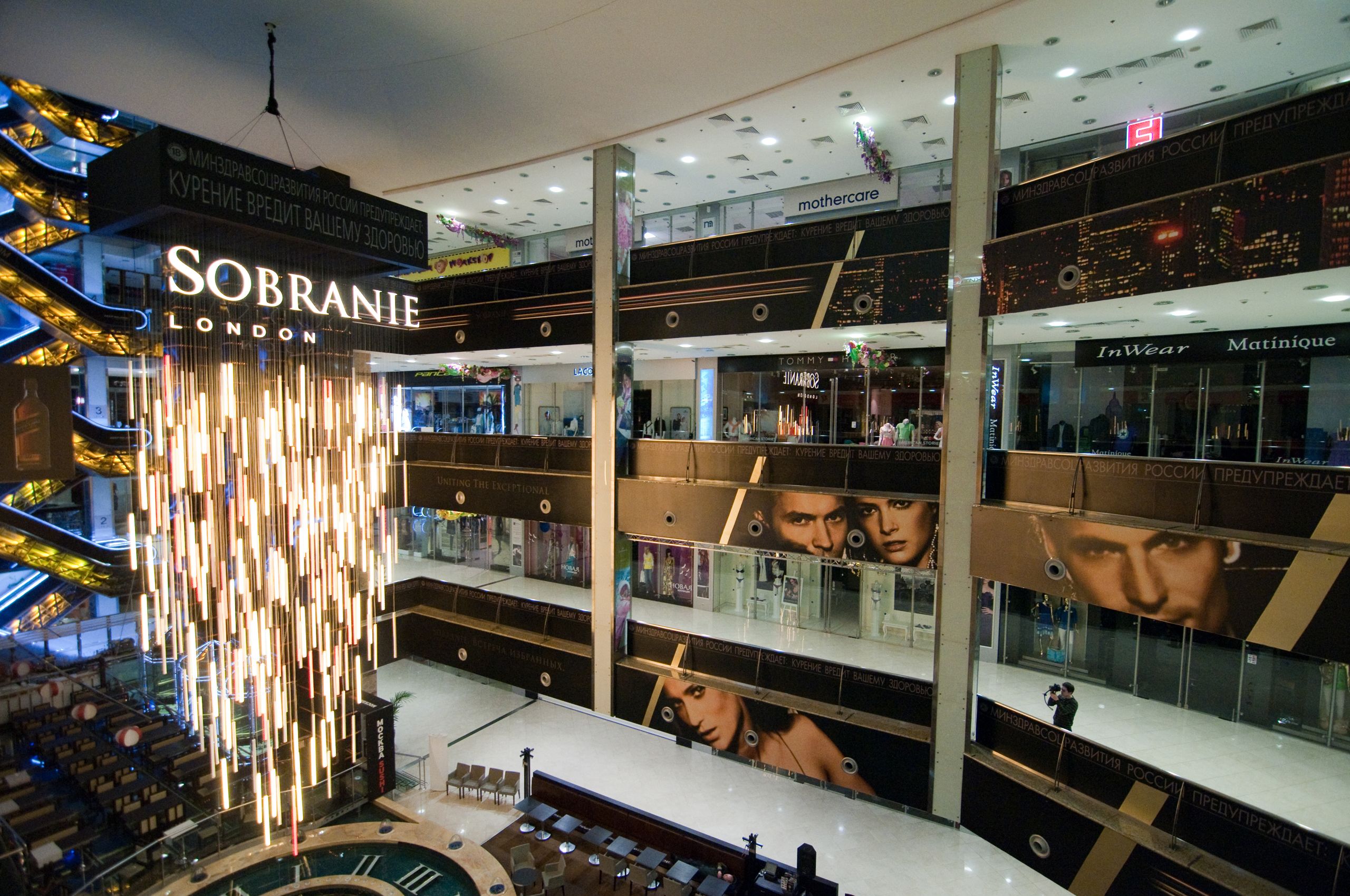