In celebration of Ralph Lauren's 50th anniversary, Cinimod Studio were engaged by the fashion house to design an ambitious headlining event at New York Fashion Week that provided both a captivating physical presence, and a series of highly innovative multilayered hologram installations and immersive moments within.

A headlining event on the NYFW calendar, not only was it essential that the exterior possess a beguiling beauty which complimented Central Park's environment, but it also needed to have internal functionality that allowed for multiple cutting-edge digital installations. The purity of the strong architectural tectonics was poignantly complemented by the external mirror finish. The resulting collage of reflections simultaneously echoed the autumnal colours of the park and the lively gathering of the invited V-VIPs. The crispness of the form and the attention to detail in its realisation were integral to the overall success of the installation and a modern reflection of the timeless style epitomised by Ralph Lauren.

Stepping inside of the installation, guests were drawn into a cinematic, immersive journey depicting key moments taken from the 50 years of Ralph Lauren’s rich archive of fashion and media. These are displayed across all vertical surface, with special moments of history being shown on Cinimod Studio’s multiplane holograms.

While Cinimod Studio already have a publicly proven reputation for creating innovative hologram installations, the design technology used for the Ralph Lauren event was the first time that Cinimod’s new cutting-edge technique has been witnessed outside of the design team's research lab. These multiplane holographic projections build upon the “Pepper’s Ghost” principle first used in the 1860s, but in Cinimod’s update to the theatrical effect, technology and specialist films have been deployed and multi-channel AV system and displays utilised.

Guided by Ralph Lauren's continued inspiration of the American dream, the historic event paid homage to Mr Lauren's hometown of New York City, the epicentre of global fashion, and the industry which he has helped influence and direct over five decades. The event was also made possible through Mr Lauren's relationship with the Central Park Conservancy, a private, nonprofit organisation responsible for restoring, managing and enhancing the world-renowned park in partnership with the public.

Cinimod Studio’s appointment by the fashion house for such a prestigious event was a natural sequel to their numerous earlier collaborations, building upon the interplay between design, technology, innovation and beauty that has already produced memorable results. 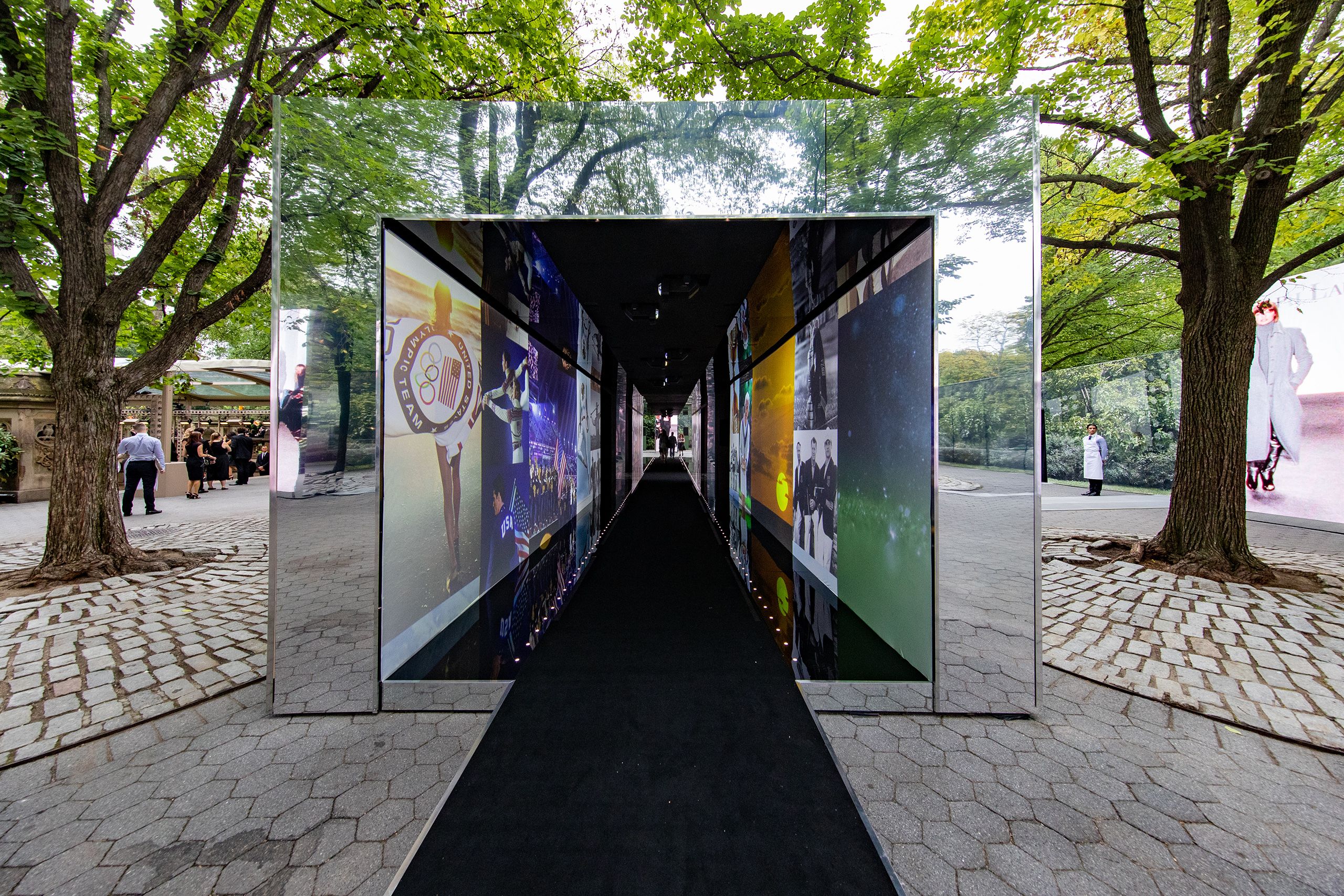 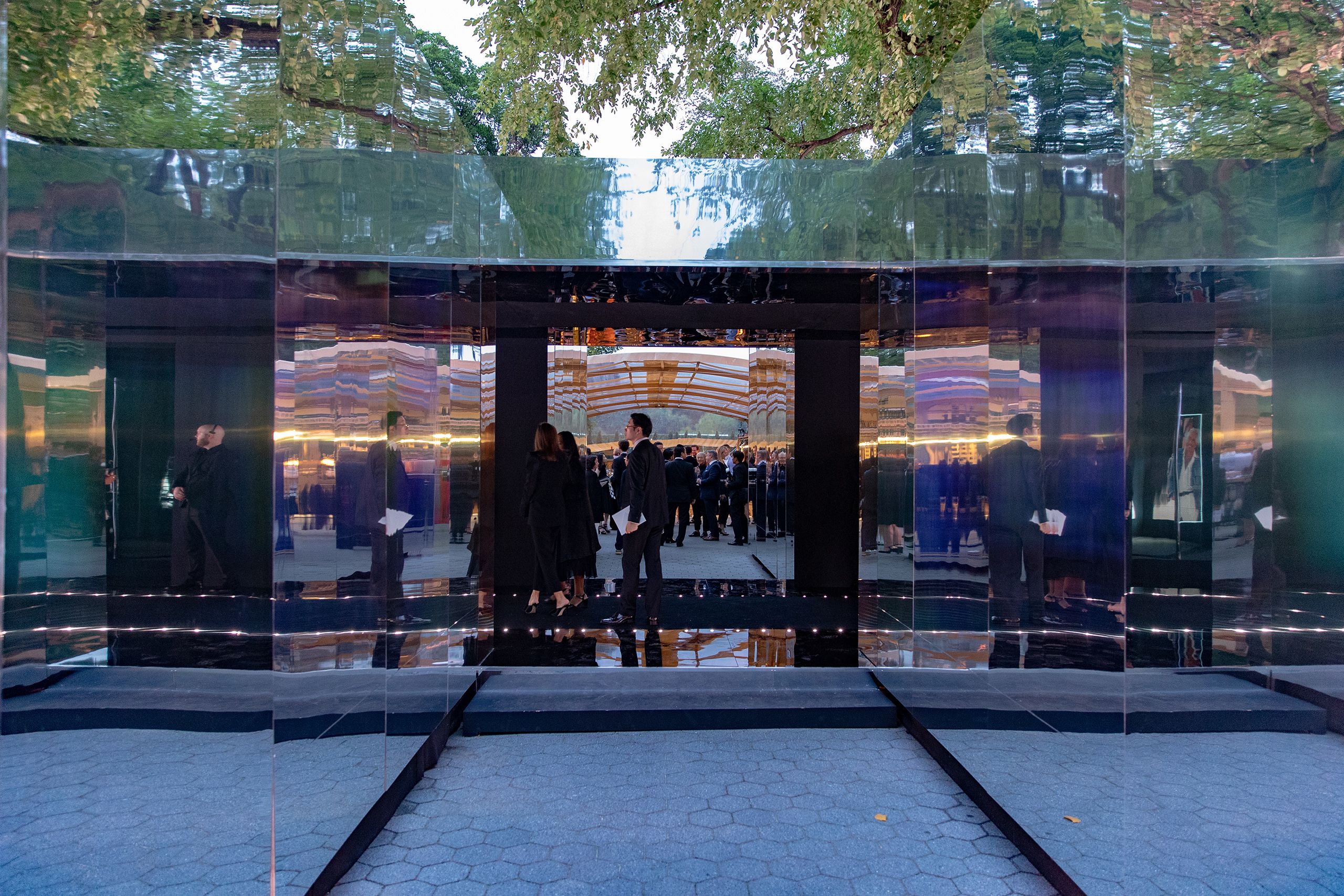 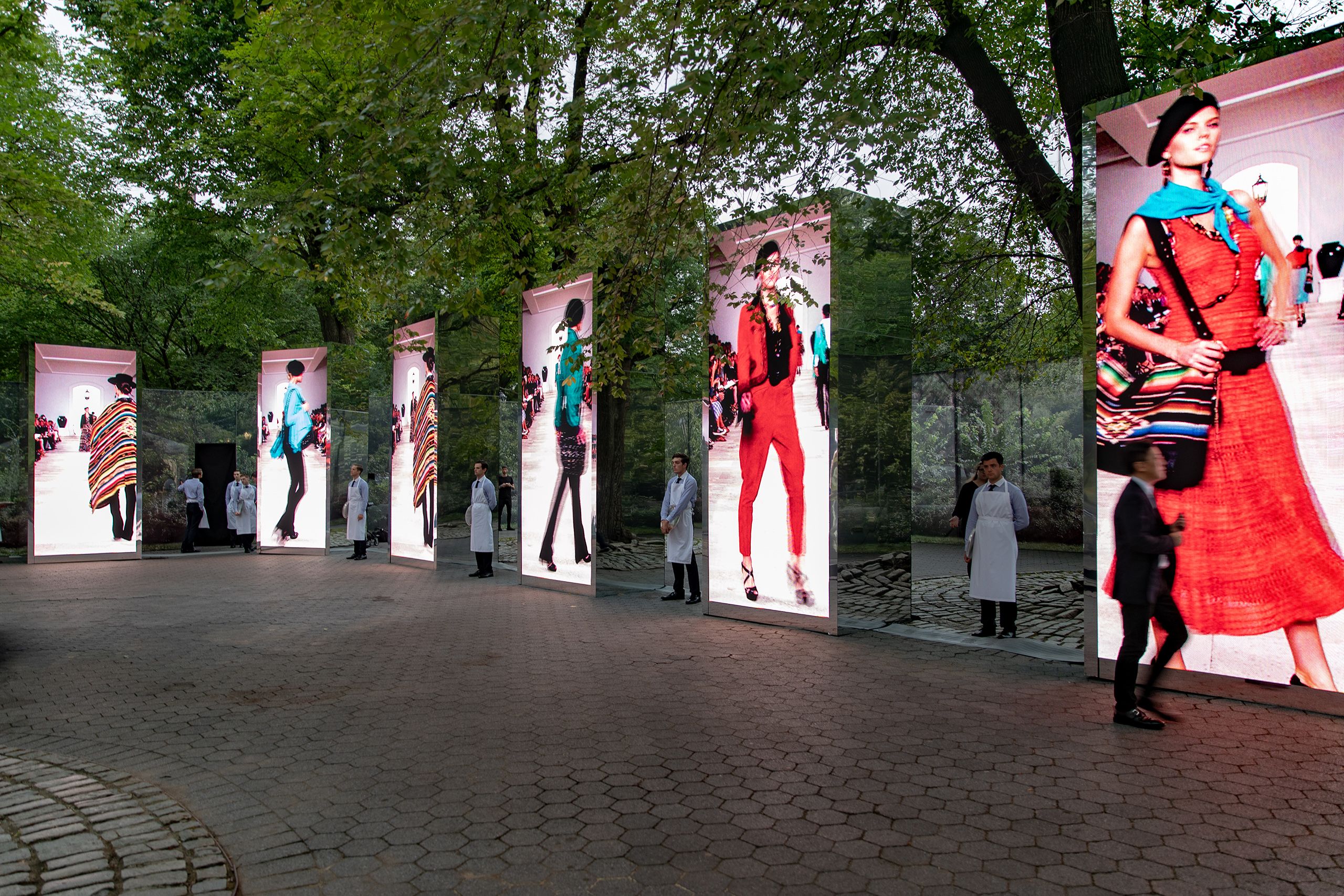 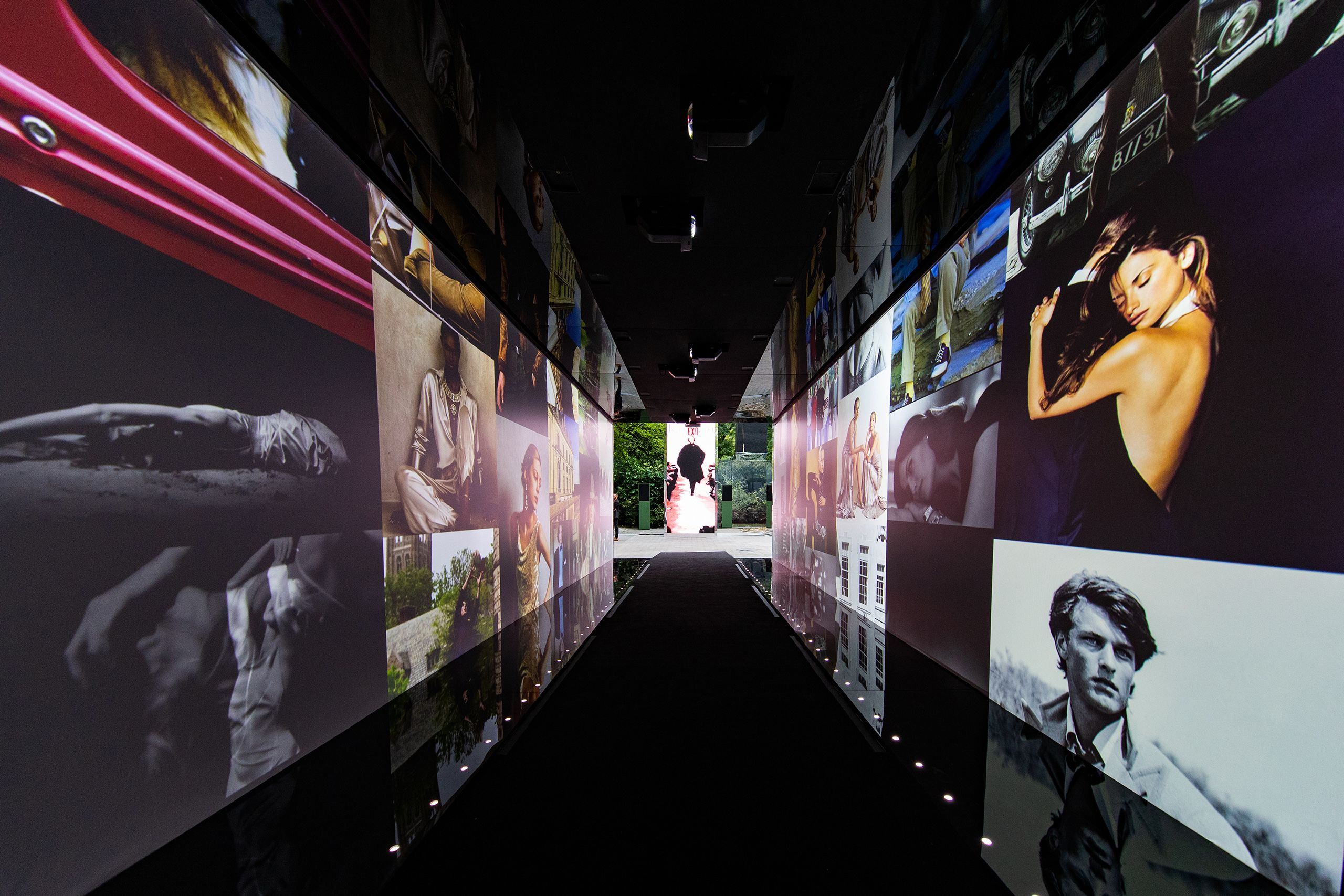 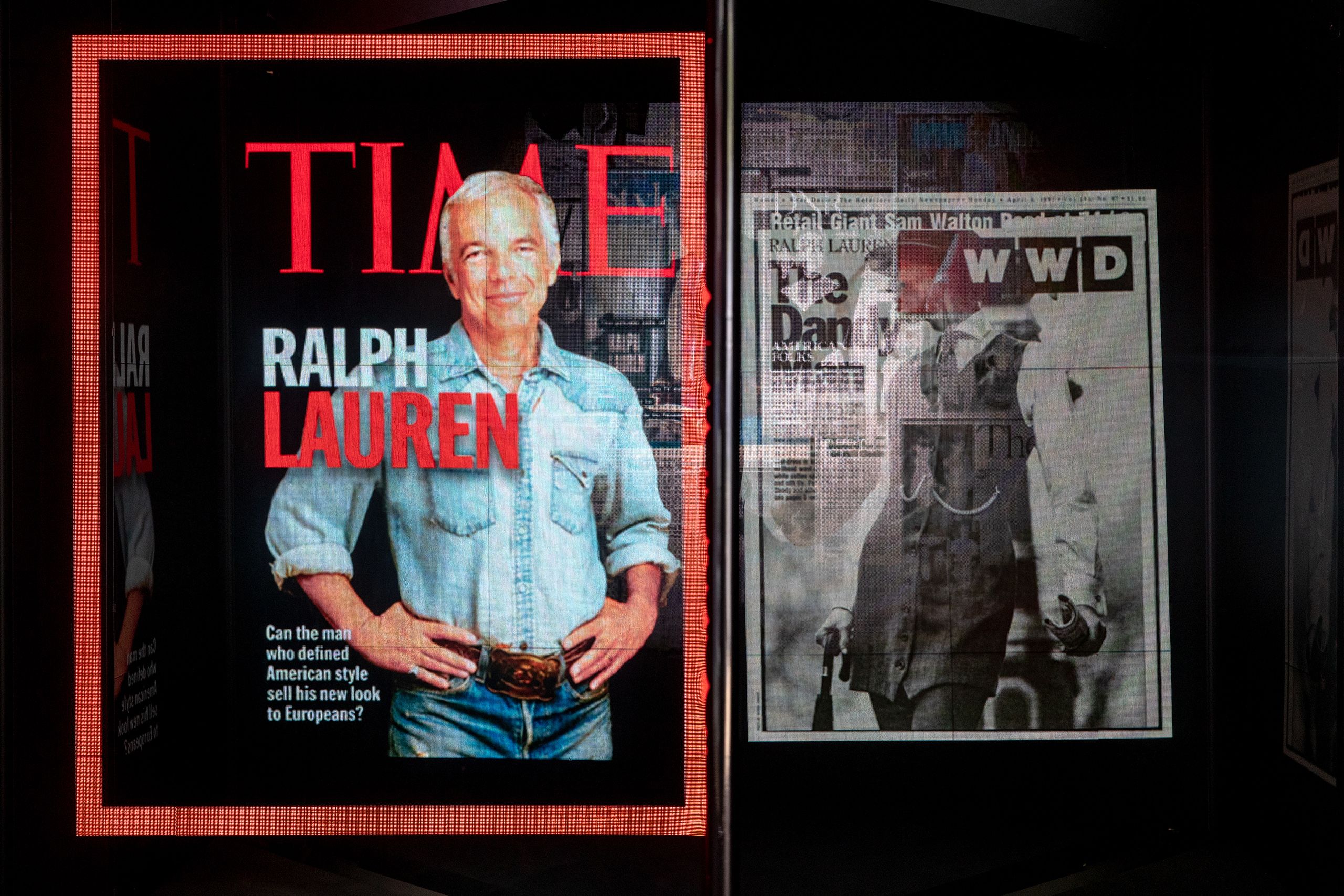 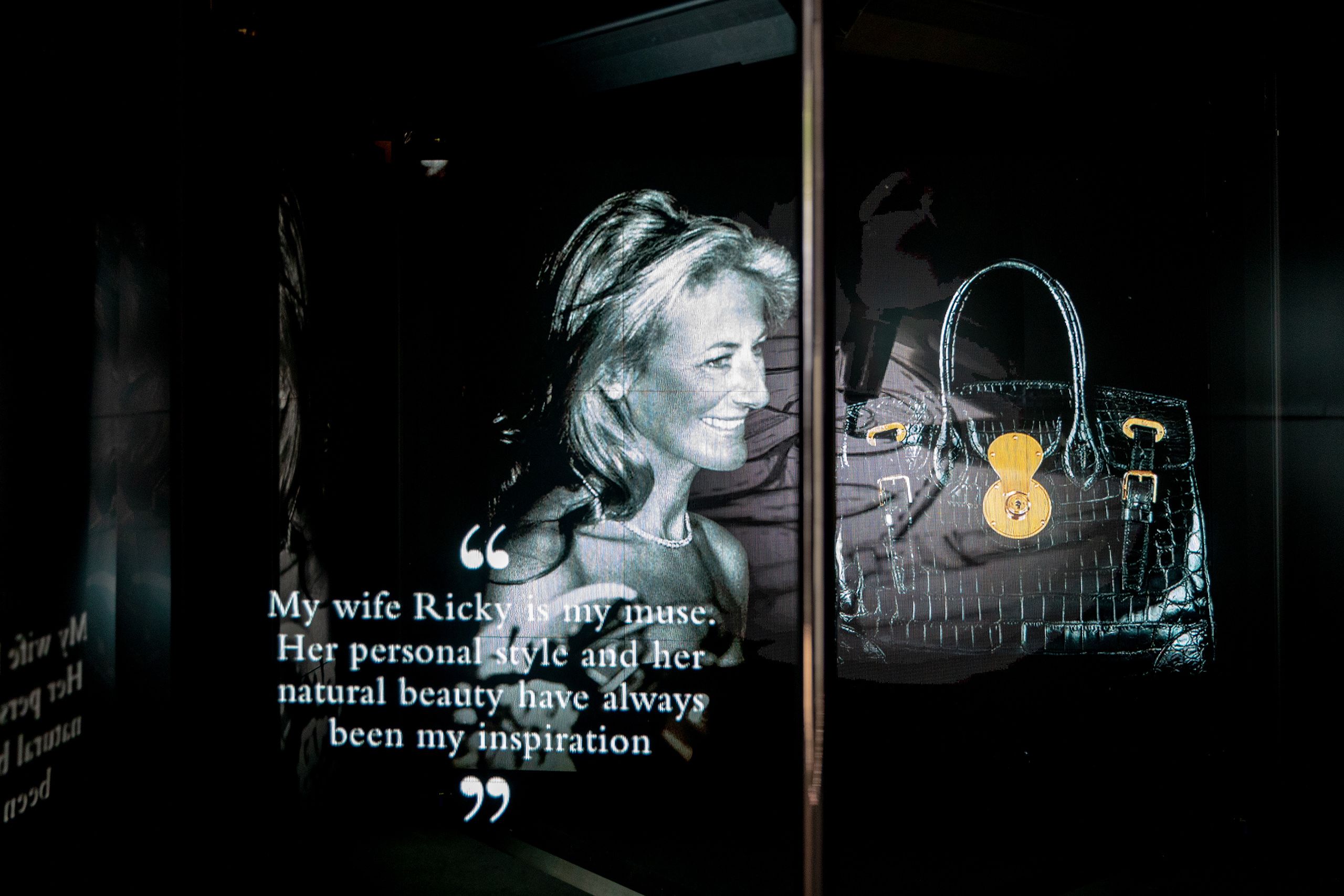 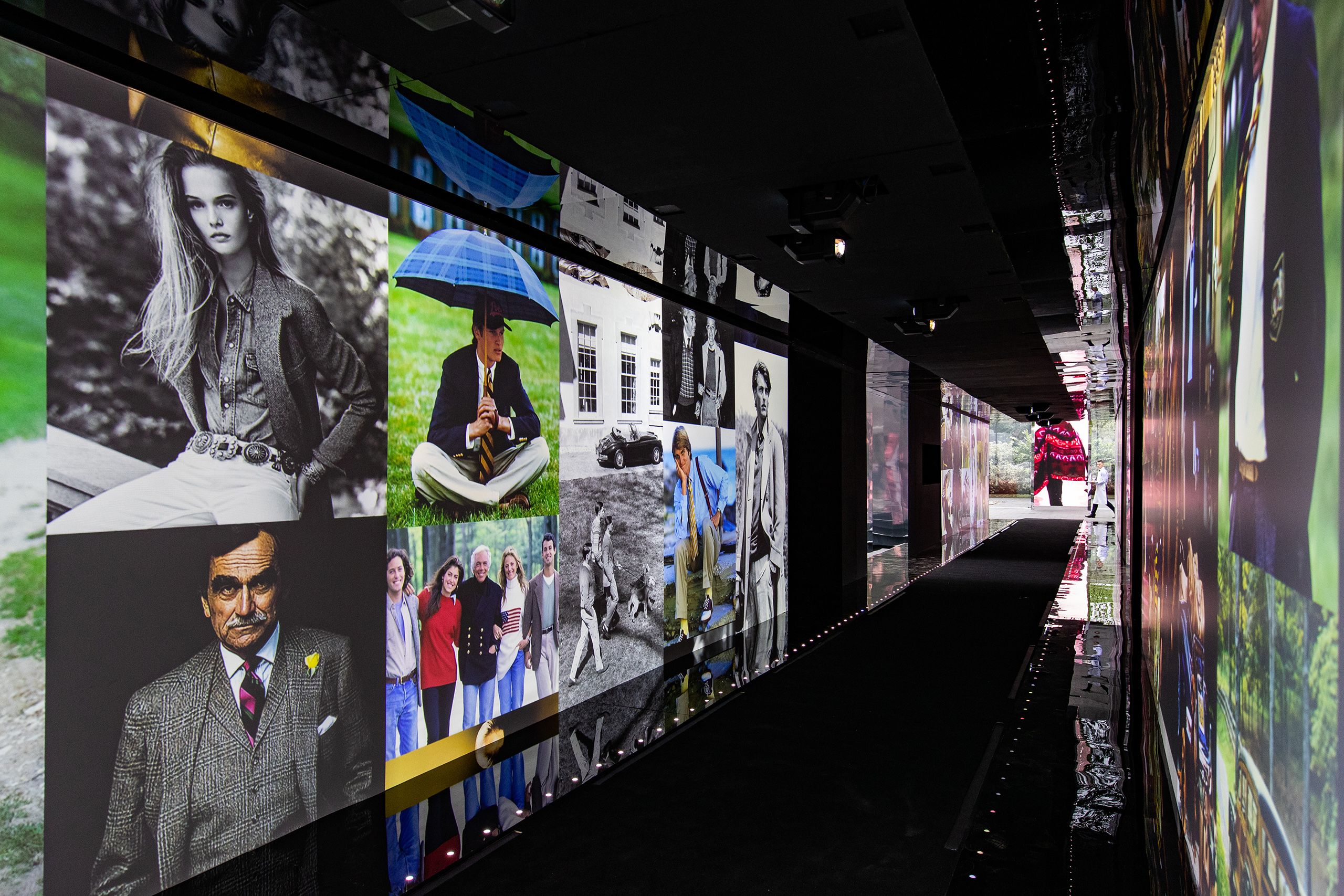 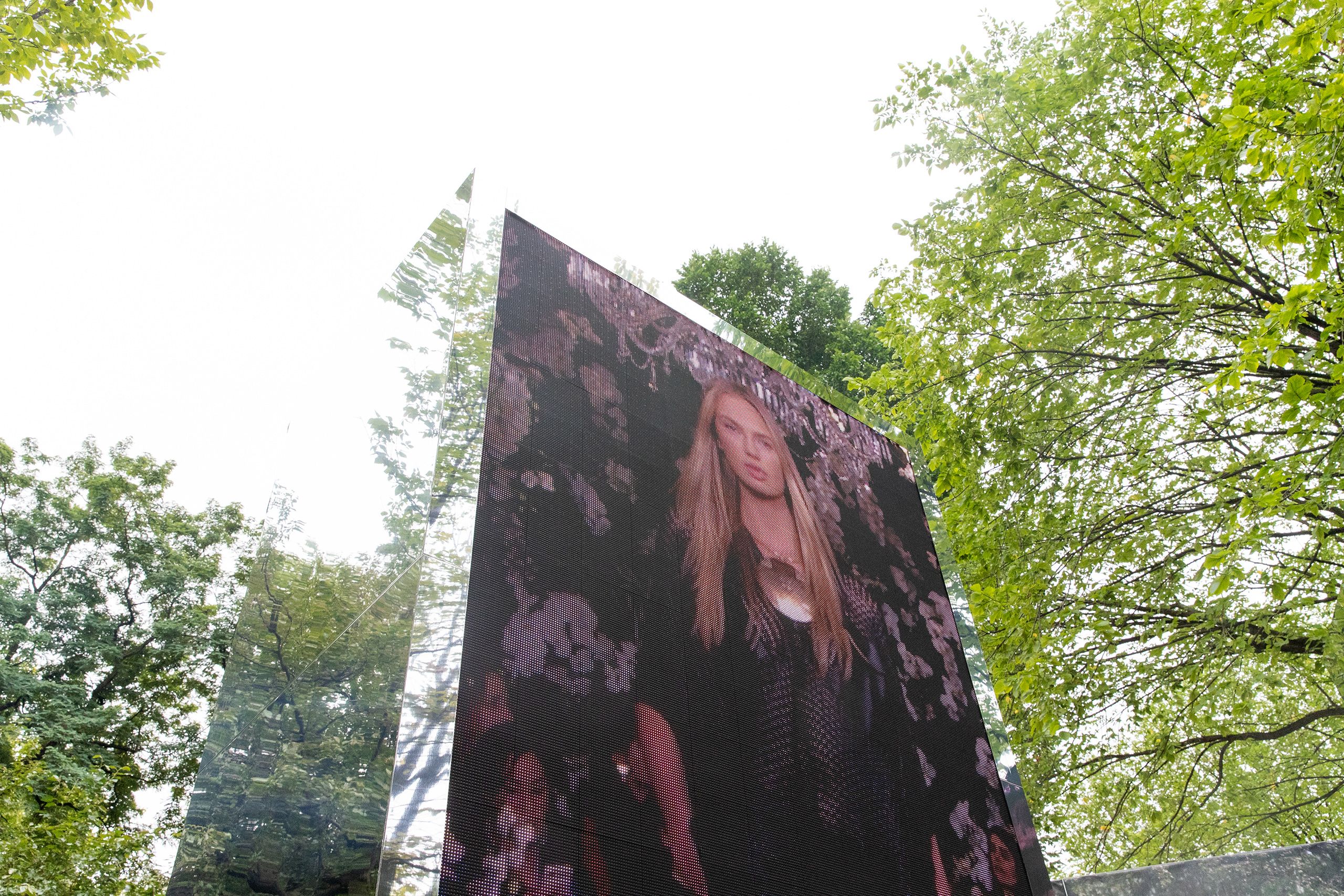 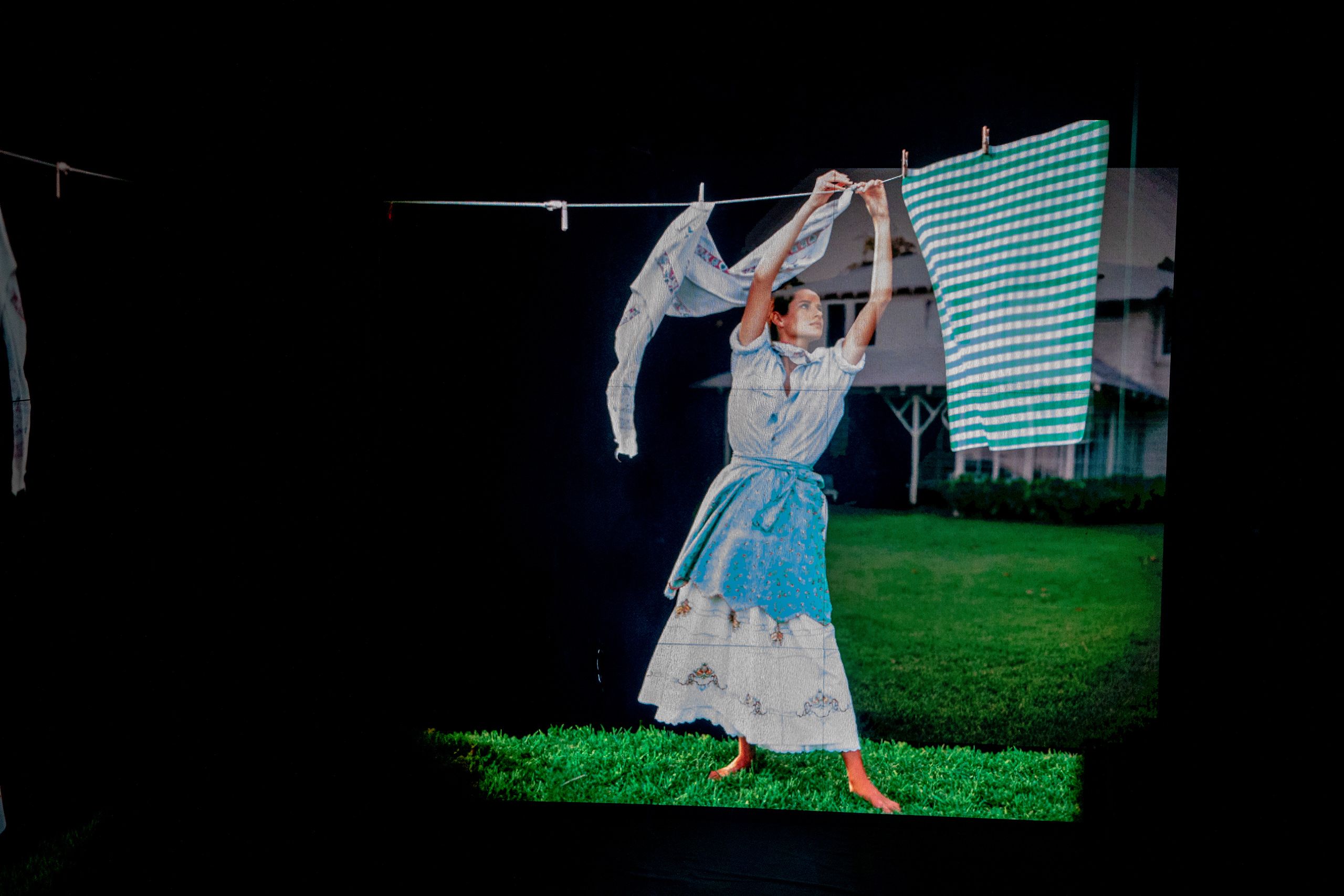 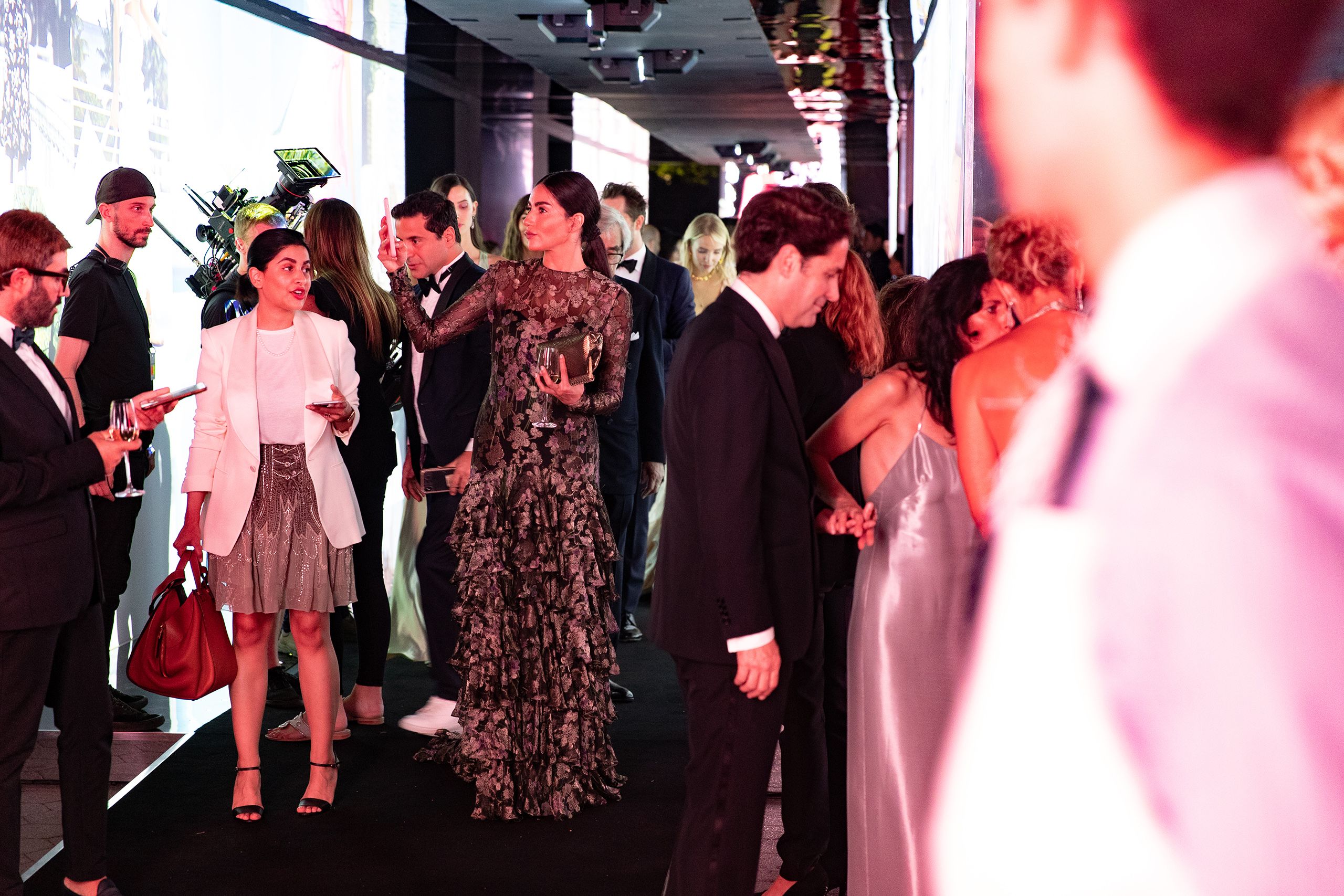 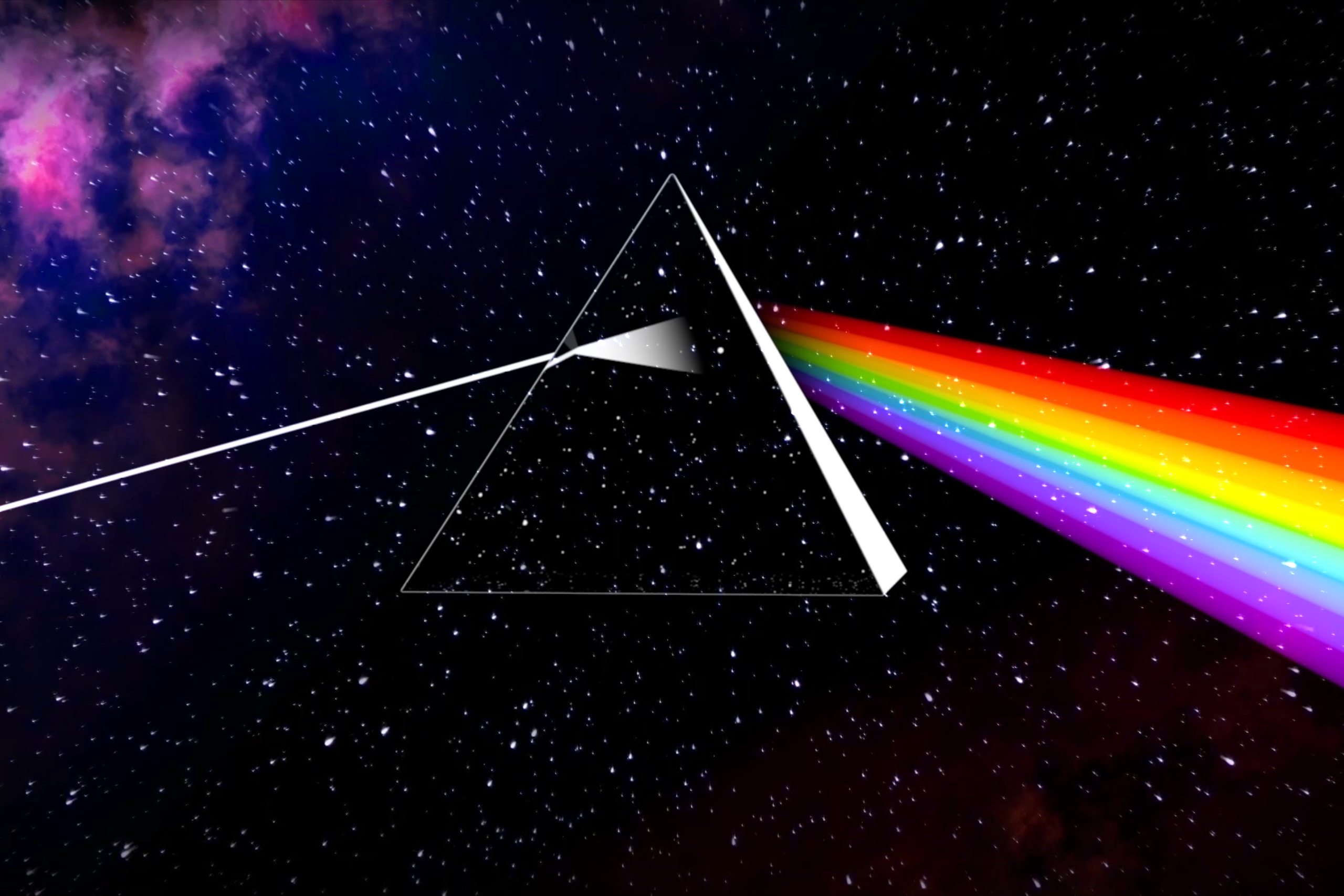 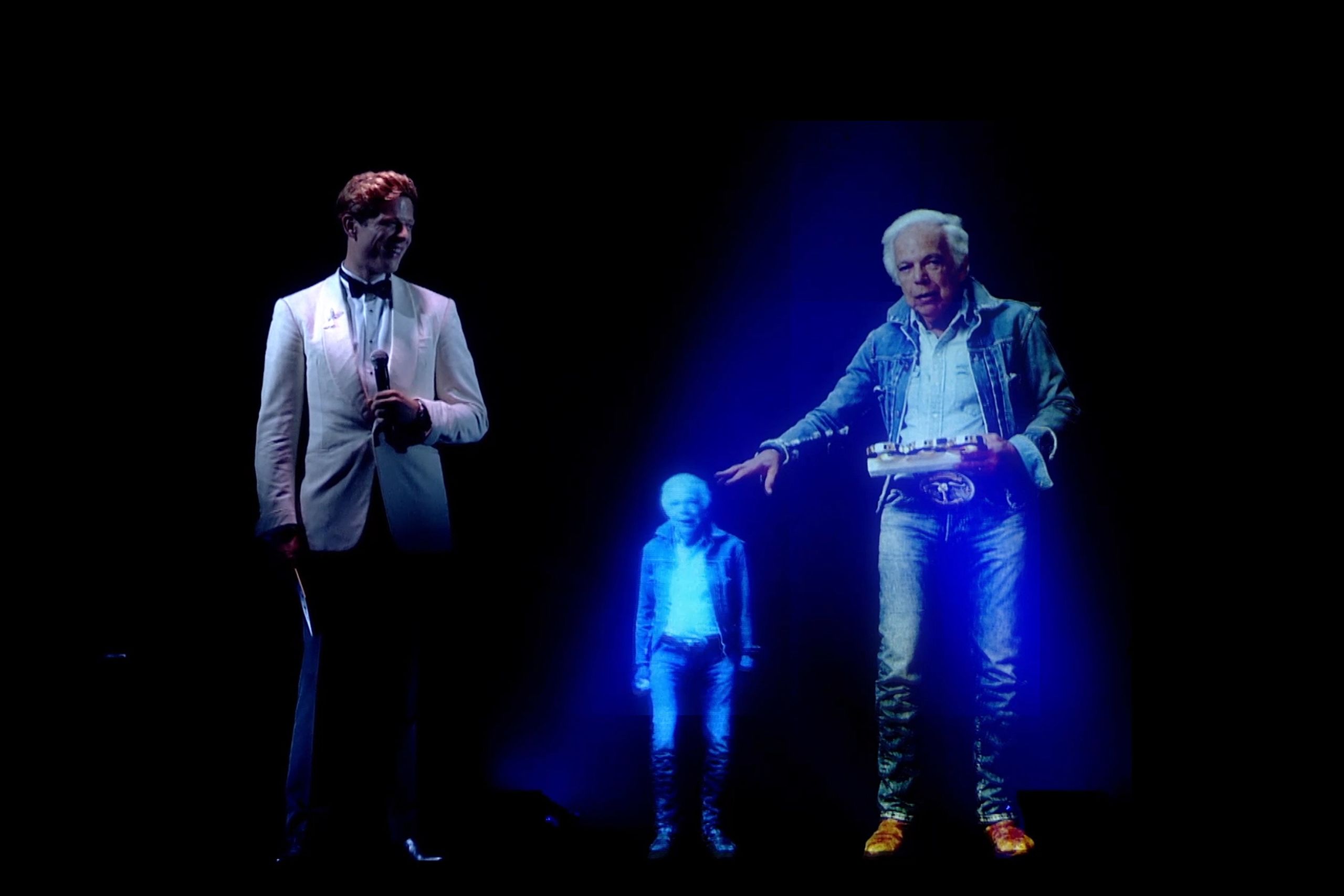 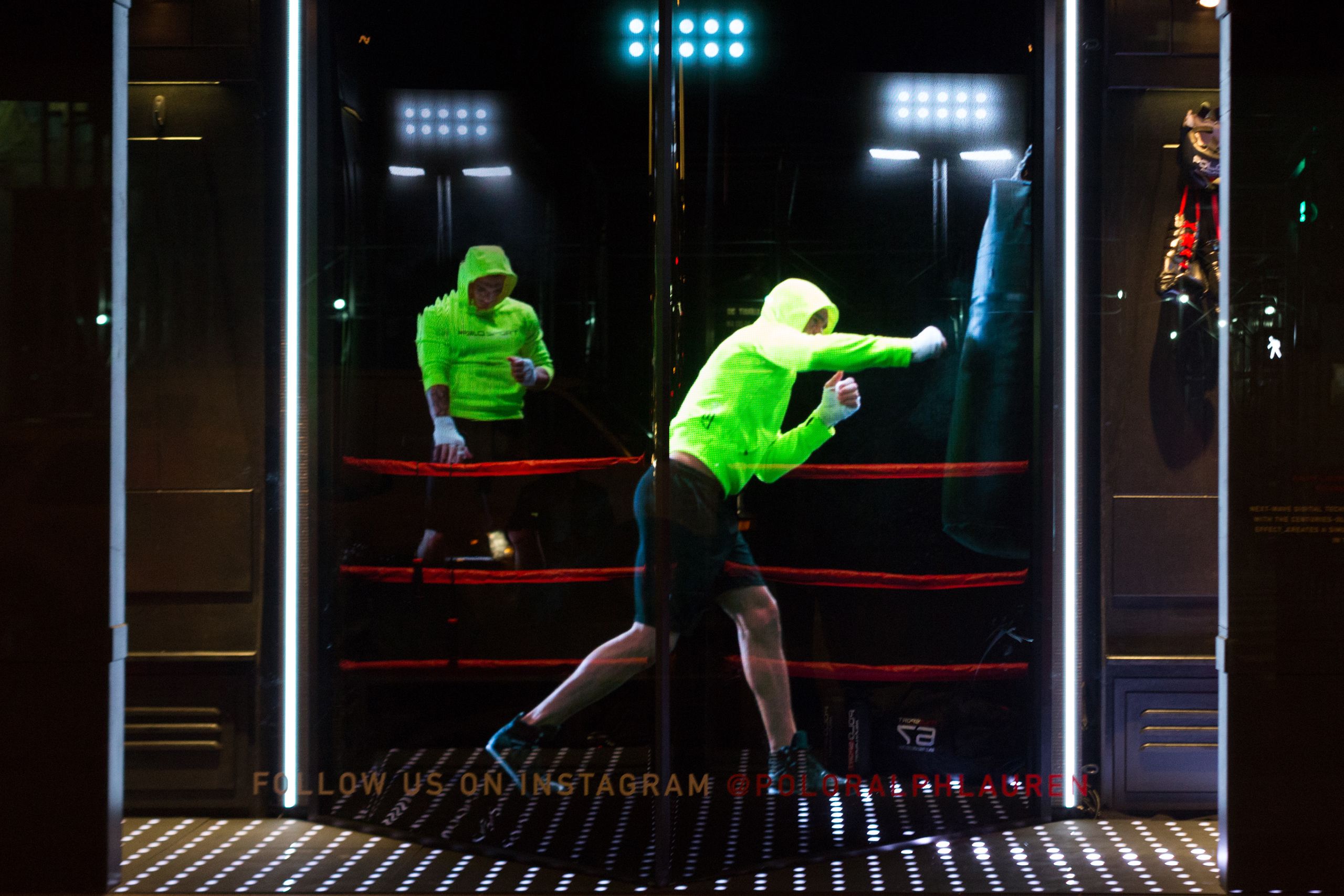